Why Bitcoin Is Better Than The Cash In Your Bank

Regular fiat money has all kinds of flaws. So when Satoshi Nakamoto created Bitcoin, he/they felt obliged to give it certain superior characteristics. 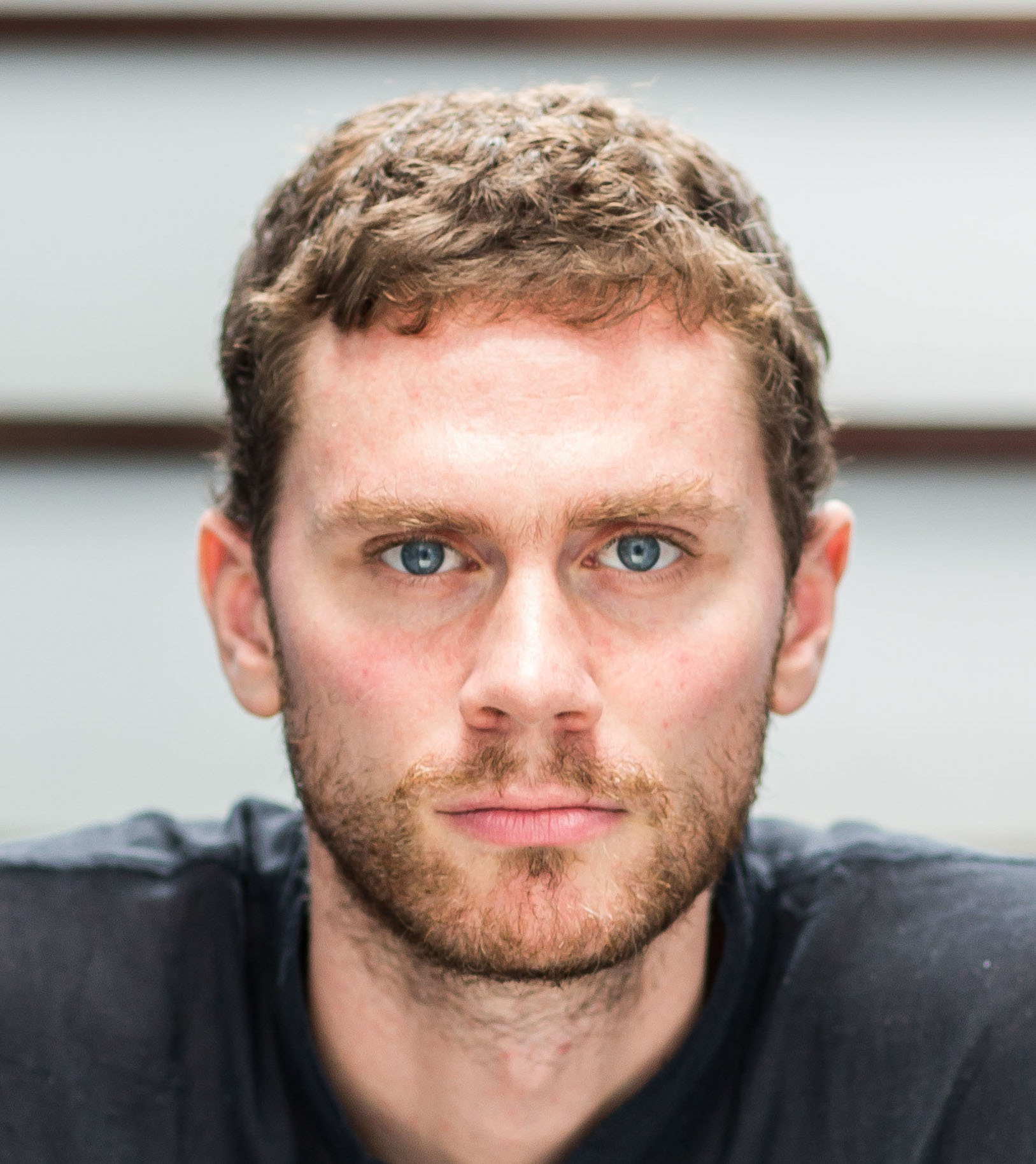 Why Bitcoin has a fixed supply

Unlike the cash your bank account uses, the amount of Bitcoin that will ever be in existence is limited, with the world’s total number of Bitcoins programmed to never exceed a certain amount. 21 million to be precise. Attention must be paid to the “never exceed” element here.

Due to things like “technical peculiarities” and people losing their hard drives, the maximum number destined to be in circulation will almost certainly be lower. Regardless, the limited supply results in Bitcoin being disinflationary: over time it will at worst hold or – more likely – increase in value. This is a good thing. And not just because it’ll slowly make people richer.

You see, regular fiat money is inflationary. Whilst this is healthy up to a point - because it incentivises citizens within the economy to spend and borrow money today, as it will be worth less tomorrow - the value of the currency will decrease over time due to factors such as public confidence, government issuing and other macroeconomic factors. If you’ve been paying any attention to the news over the past decade, you might’ve noticed said factors rattling the world economy somewhat.

In fact, depending where you are in the world, “somewhat” would be a bit of an understatement. Whilst in the west our governments have added an irritating but manageable increase to our inflationary burden, over in the mismanaged economies of certain developing nations, it’s a different story.

Zimbabweans have been forced to buy their bread with wheelbarrows of money. And Brazilians have dashed to the supermarket at opening time to ensure they’re not paying further when their currency devalues later that afternoon. So whether it’s wheelbarrows for bread, or your Kit Kat being a bit pricey, we can all agree that a stable, reliable, anti-inflationary currency is the ideal.

This is defined as the amount of an asset held in reserve, divided by the amount produced every year. If there’s a large reserve, but a small drip feeding out into the world, its stock-to-flow ratio will be high. With a high ratio, a degree of scarcity is created. And if Pokémon cards have taught us anything, it’s that scarcity = value.

This is why gold is the world’s safest store of value. No other commodity possesses a higher stock-to-flow ratio. For now, at least. Both gold and Bitcoin owe much of their success to the difficulty involved in obtaining it. It doesn’t exactly grow on trees. Both require a labour intensive mining process and this is why Bitcoin is often referred to as “digital gold.” It’s also no coincidence that Bitcoin’s mining process makes for a similar stock-to-flow ratio. Allow the graph below to elaborate.

You’ll notice that Bitcoin’s stock to flow ratio is projected to skyrocket. This is because Bitcoin possesses a feature gold doesn’t; “the halvening.” Every 210,000 blocks, or roughly every four years, the block reward given to miners gets halved: the “flow” bit gets smaller and the stock-to-flow ratio increases.

Along with the fact that you don’t have to slice it up into physical pieces and haul a heavy sack of it around if you want to go shopping, this is one benefit Bitcoin has over gold. Its scarcity is programmed to increase over time.

Some of you might now be considering the following; “the halvening” is all well and good, but what if the world goes crypto crazy one day and every other billionaire decides to set up a mining rig? What will happen to Bitcoin’s precious stock-to-flow ratio then?

That is a very good question indeed. In theory, something similar could happen to gold, thereby making it less scarce. But in response to such fine questions, Bitcoin has a habit of providing equally fine answers

Why Bitcoin’s difficulty adjustment makes it down right genius

Enter Bitcoin’s difficulty adjustment. Consider the following: to create blocks miners are constantly making complicated, equation-backed guesses in quick succession with the aim of being the first to guess the random number that the block demands so it can be added to the chain.

Every 2016 blocks (or roughly every two weeks) the Bitcoin protocol will adjust the difficulty of creating a new block. This is done by changing the value of the number that miners are trying to guess. To increase the difficulty, the protocol makes the range of possible solutions wider and to decrease difficulty the opposite is done. This algorithm decreases if the previous 2016 blocks took longer to find than a fortnight. And it will increase if it took less than a fortnight.

This basically means the more miners mining during a fortnight, the harder the difficulty rating the next fortnight. Another way to think of this is with footballs being kicked at a goal. The aim is to have a steady number of goals scored (Bitcoins mined). If the goal gets smaller (increase in difficulty rating) when the number of kickers (miners) increases, then the number of balls in the back of the net should stay reasonably constant.

Now consider the potential catastrophe without a difficulty adjustment in place. A sudden surge in Bitcoin mining interest - which isn’t uncommon - could cause Bitcoins to be mined at a continually faster pace than the set, safe, every ten minutes. This could wreak havoc with Bitcoin’s exemplary stock-to-flow ratio.  Gold and silver can’t claim such genius. If mining companies – for whatever reason – feel like mining more gold and silver, then they will and the stock-to-flow ratio would suffer accordingly.

It can be quite common for the less knowledgeable to write off Bitcoin as a pyramid scheme or worthless play money. Of course anyone with a basic grasp of what both Bitcoin and money actually are, will be able to dismiss such claims with ease. And with the fundamentals of Bitcoin economics outlined above, it’s possible to go one better and systematically state Bitcoin is superior to the Dollars, Pounds or whatever other fiat incumbent that’s slowly evaporating inside one’s bank account.

Robbie King is a copywriter specialising in blockchain and SaaS.

Bitcoin v Ethereum: How The World’s Leading Blockchains Stack Up

Why Bitcoin Is Better Than The Cash In Your Bank